The project will reconfigure the Delta Air Lines Inc. ticket counter in Terminal B, expanding the bag belts and back office space to accommodate as many as three airlines.

The setup was fine when Delta was the only airline using the terminal, but the Memphis-Shelby County Airport Authority plans to expand the baggage area to accommodate some of the airport’s existing airlines, said Glen Thomas, MSCAA public information officer.

It is not yet known which airlines will occupy the renovated terminal. New low-cost carrier Allegiant Air will be located in Terminal A with Southwest Airlines Co. 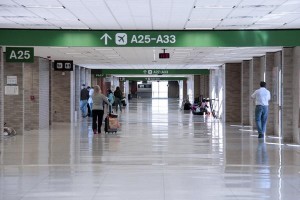