This article originally appeared in the Memphis Business Journal 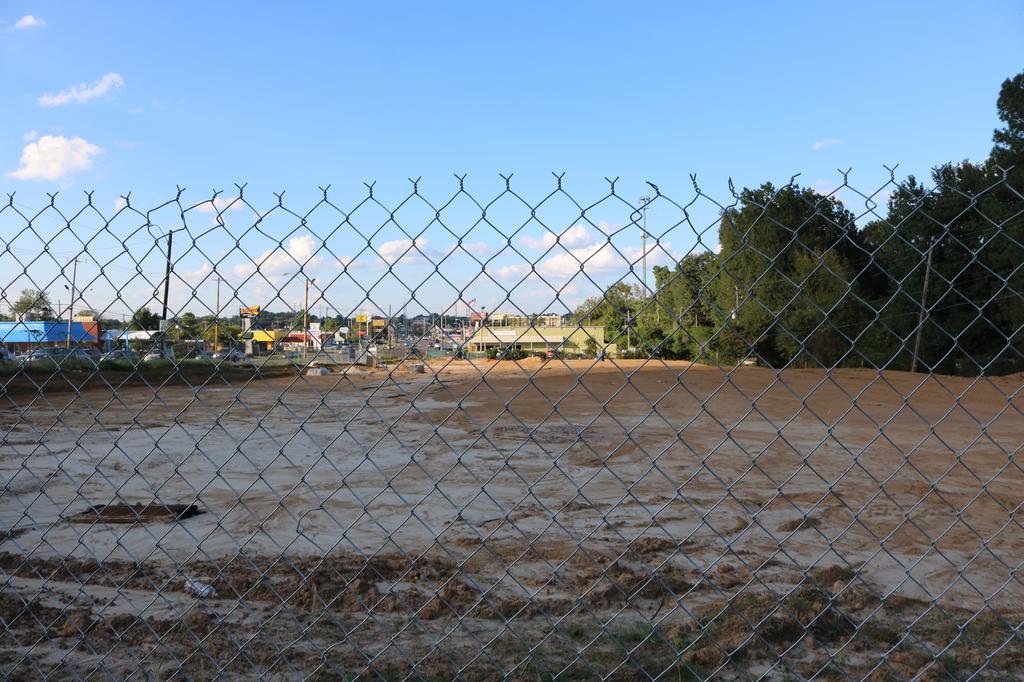 By the middle of next year, a new restaurant, ice cream shop and gas station should be operating where an old church long had.

Mohanad Khmous and Rod Deek are developing a three-building, 17,000-square-foot retail center at 2898 S. Perkins St., a couple blocks south of American Way. The two were drawn to the corner based on the abundance of nearby residents and lack of new retail serving them.

“The area has a lot of apartments and a lot of traffic,” Deek said. “[And yet,] there are no new [retail] buildings.”

The buildings should be ready for tenants by March, Deek said.

About $2.2 million worth of building permits have been filed for the project since Aug. 14. Chris Woods Construction Co. Inc. is doing the construction.